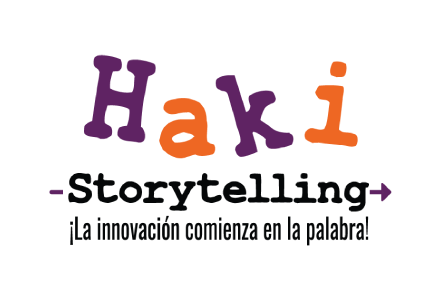 One of the premises of Storytelling is that we should set aside data and facts, because they keep us away from emotions,  that in the end are the ones that lead us when we take decisions. This is, in part, is true, and each one of us have tons of data and fact information that we shouldn’t throw away; instead we should try and see how we can give it meaning.  That is something stories can do.

“A fact is like a sack—it won’t stand up if it’s empty. To make it stand up, first you have to put in it all the reasons and feelings that caused it in the first place.”

A pair of weeks ago I contacted Ameen Haque from Bangalore, India, who agreed in sharing the next piece, that show us how data and stories can coexist in harmony and strengthen our narrative.  Ameen is “a storyteller, story coach and consultant and also the founder of StoryWallahs – a company that trains people in the art of storytelling.”

Once upon a time, Data and Stories were considered polar opposites. They could not be spoken of in the same breath. But as time progressed and technology improved, we got better at collecting more and more data. And over time the trickle of data grew into a flood and expanded exponentially to the extent that we got lost in the ocean of data. We did not know how to make sense of it and how to find direction. And then came stories to give meaning and life to data.

Data is powerful, extremely powerful. W. Edwards Deming once said, “In God we trust, all others must bring data”. But human brain is not wired to remember data. So how do we make data stick? The answer lies in stories. Stories make content memorable and using narrative can make data unforgettable.

We like to think we are very logical and analytical while taking decisions. But time and again, studies have shown that we take most of the decisions based on emotions and intuition and later try to rationalize it. This holds true even in corporate world. What we say and how we say something resonates emotionally. The answer again lies in stories. Steve Denning once said, “Good business cases are developed through the use of numbers, they are typically approved on the basis of a story”.

In a study in Pennsylvania University, it was observed that the donations for a fund-raising campaign from a group doubled when an authentic story pertaining to the subject was published in the pamphlet along with facts and figures as compared to the group where the pamphlet had only facts and figures. Stories have the power to move our heart and hence our wallet. When story meets data, it becomes a compelling narrative.

We all have gone through presentations where slide after slide, graphs and charts are presented for the sake of showing data, without any purpose or direction, good enough to put us to sleep at times. Every piece of data has a story behind it. We just need to present the data in a way to lead the audience to that story. It is said that the best data point for anything is our own experience – so try marrying story with data the next time you are presenting and see the difference for you. 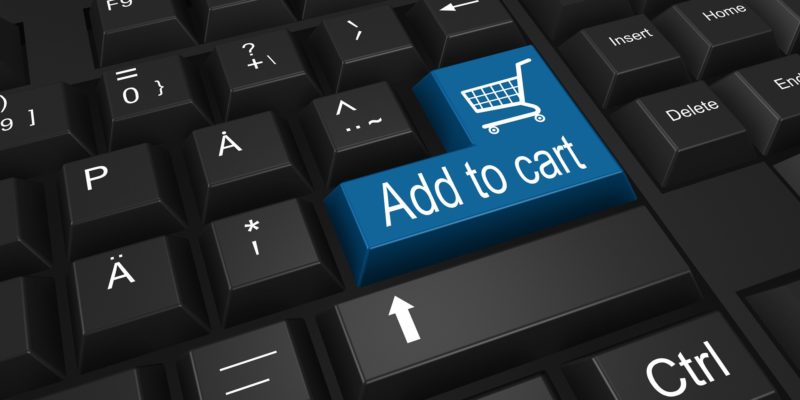 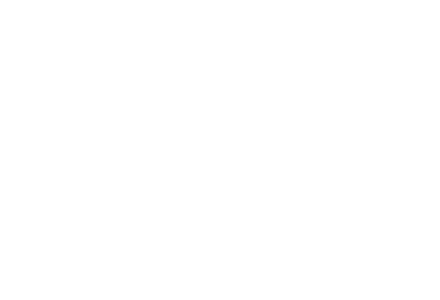 This website uses cookies to improve your experience while you navigate through the website. Out of these, the cookies that are categorized as necessary are stored on your browser as they are essential for the working of basic functionalities of the website. We also use third-party cookies that help us analyze and understand how you use this website. These cookies will be stored in your browser only with your consent. You also have the option to opt-out of these cookies. But opting out of some of these cookies may affect your browsing experience.
Necessary Siempre activado
Necessary cookies are absolutely essential for the website to function properly. These cookies ensure basic functionalities and security features of the website, anonymously.
Functional
Functional cookies help to perform certain functionalities like sharing the content of the website on social media platforms, collect feedbacks, and other third-party features.
Performance
Performance cookies are used to understand and analyze the key performance indexes of the website which helps in delivering a better user experience for the visitors.
Analytics
Analytical cookies are used to understand how visitors interact with the website. These cookies help provide information on metrics the number of visitors, bounce rate, traffic source, etc.
Advertisement
Advertisement cookies are used to provide visitors with relevant ads and marketing campaigns. These cookies track visitors across websites and collect information to provide customized ads.
Others
Other uncategorized cookies are those that are being analyzed and have not been classified into a category as yet.
GUARDAR Y ACEPTAR
Funciona con